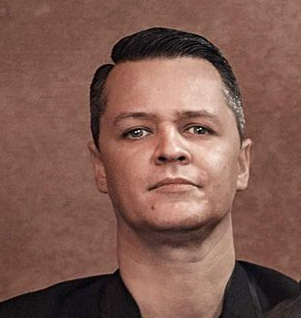 Career highlights: tomi studied music from an early age and began his musical career playing in his father’s wedding band at the age of 15. he Later joined the well known hungarian cover band La Bomba.

a student of the classical music arts, his journey for knowledge and experience has seen him cover a broad spectrum of musical performance such as big band, dixieland, jazz, folk, pop-rock and theater.

In 2005 he moved to Lanzarote and played nightly in the islands Irish bars and hotels for 10 years before he moved to Ireland and joined Bluemoose.