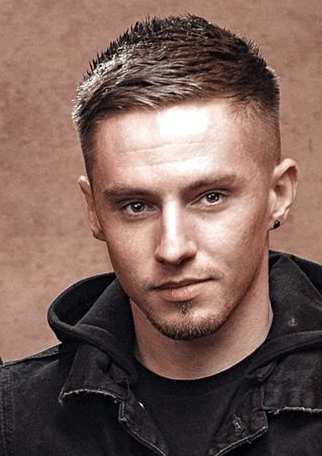 Career Highlights : Having started gigging professionally at the age of 14, Keelan began his career in the Irish Traditional and Country Music scene, getting into the pop/rock scene later.

By the time he left school, music was already his full time job.

Along with various different bands, Keelan toured all over Ireland playing venues and festivals gigging almost 7 nights a week.

In 2018, Keelan was offered a year long residency gig with a band in Orlando Florida playing 6 nights a week in Irish bar “Raglan Road” in the heart of Disney Springs. While he was there, he played on American radio station WMFE and got to do recording sessions with different artists in Starke Lake Studios which also lead to some recording sessions in New York City.

Since leaving Florida, Keelan has spent a lot of time recording and doing gigs in the UK such as Sofar Sounds, Sus4 Sessions, The Hard Rock Hotel in London and supporting BBC Radio 2 DJ Jo Whiley, while also doing gigs in Ireland such as The Cork Opera House.